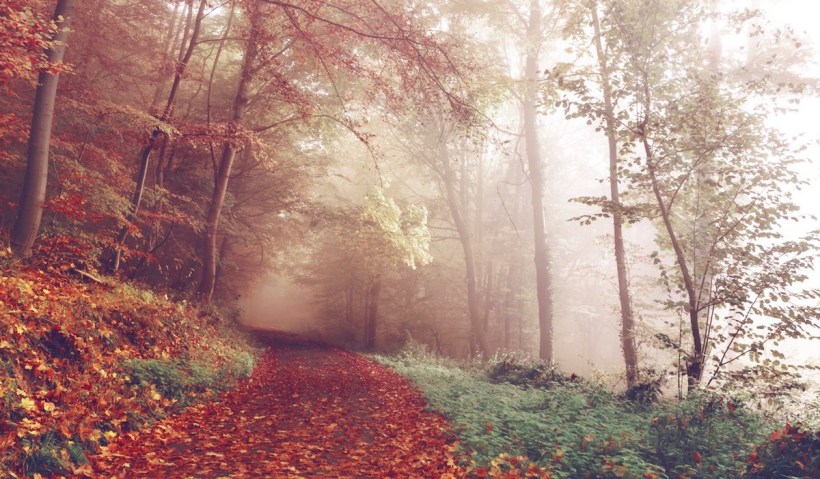 It has been a while since I last wrote. I have been busy writing some memoirs for by grand-kids. What a great experience, going back over 40 years of journals, and remembering various events in my life.

Of course, that may not be the only reason I haven’t written. What can one write during these days of pandemic? Here is something I have found helpful.

Richard Rohr’s Center Center for Action and Contemplation sends out five meditations every week. Included with those meditations is this wonderful prayer:

O Great Love, thank you for living and loving in us and through us. May all that we do flow from our deep connection with you and all beings. Help us become a community that vulnerably shares each other’s burdens and the weight of glory. Listen to our hearts’ longings for the healing of our world. [Please add your own intentions.] . . . Knowing you are hearing us better than we are speaking, we offer these prayers in all the holy names of God, amen.

I pray this prayer everyday. And I spend time praying for my “heart’s longings for the healing of our world”–for individuals, for groups special to me, and for the world. Perhaps you can find this prayer a helpful outline for expressing your own intentions.

As I have said before, prayer is one path into the presence of God–the “Great Love” of all creation.

Earlier we began to look at various practices that can help people to experience the presence of God. The practice I mention today is peculiar to Christianity, though other religions have their own mantras that might help their devotees to experience the divine Presence.

The Jesus prayer is not found in Scripture, but was developed in an Eastern wing of Christianity called Orthodox. The full form of the prayer is “Lord Jesus Christ, Son of God, have mercy on me.” Shortened forms are also used. The repetition of this prayer was an attempt to follow Paul’s injunction to “pray without ceasing” (1 Thessalonians 5:17).

The prayer can be prayed in two ways: vocally or as a breath prayer. So, as a person goes about his or her daily routine they can repeat softly the Jesus Prayer. Or, they can repeat it silently in sync with their breathing in and out.

It was the latter form that attracted me when I was around 30 years old. The form I used was shortened. I would breath in thinking “Lord Jesus Christ” and breath out “have mercy on me”. I would do this as I walked around the seminary campus. I would do it as I drove. I would do it in quiet times. I would do it before going to sleep. I don’t remember how long I had been praying in this way, but eventually a strange thing began to happen. Sometimes, without thinking at all, I would simply take a deep breath for whatever reason and the words “Lord Jesus Christ” would, uncalled for by me, appear in my mind; and of course, I would breath out and consciously think, “have mercy on me”.

For the past 40 years or so, I have used the Jesus Prayer, off and on, as a way to center my thoughts on the presence of Jesus. It has been a source of strength and peace.

Later I began to use the prayer vocally, but I will wait until next time when I will write about the use of prayer beads and a prayer rope.

peace can enter in

A few years ago, the University of Virginia conducted an experiment. Each participant was given a mild electric shock. They all said that they didn’t like it and would pay money never to experience it again.  Then each of them were put into rooms alone for up to 15 minutes with all distractions, e.g. cellphones, music access, reading material, removed. They did have a shock button. Within those 15 minutes, 66% of the males pushed the button and 25% of the females! I will let you wonder what that might say in terms of spirituality and gender. My point is that many people in the modern world seem allergic of silence. Silence, however, is important in all spiritual traditions.

I don’t remember when I first became aware of the Taize form of worship, but I have been a fan for many years. True confession though: I have never been to the French town of Taize where Brother Roger and his small band of Protestant brothers formed a religious community after World War II.

Taize worship emphasizes Scripture reading, silence, and simple choruses. Brother Roger was not a fan of long sermons! Many of the choruses come from passages of Scripture, mostly of the Gospels or the Psalms. Brother Roger emphasized singing a simple chorus multiple times in order for the song to move from the lips to the heart.

Apart from the music, the service revolves around Scripture reading and silence. The silence is, for many, an opportunity to meditate on the reading or perhaps to pray as the reading has moved you.

I have only found one church in Birmingham that has an occasional Taize service. The music was wonderful and the Scripture readings were meaningful. However, the periods of silence were hardly long enough to get settled. Perhaps they knew their congregation might have started looking for some shock buttons!

I encourage you, if you are not already familiar with Taize, to find some of its music and listen to it. It can be easily found on the Web and, if you are an oldie like me, you can buy some music cds. (I own ten!) Perhaps listening to and singing some of these choruses will put you in the mood to spend a few minutes of silence alone with your God.

Here is an example with Bless the Lord.  Sing along with it–let the words move from your lips to your heart.

It was still dark as I walked to the guest cafeteria. The Rosemary bush was waiting:

Later walking to the chapel to chant with the monks and praise God another blessing from Nature:

I have always been blessed to experience the beauty and glory of God in Nature. It was no different at Mepkin Abbey whose beautiful grounds boarding on Cooper River afforded ample opportunities for silent meditation.

I came to the retreat hoping to grow in love for God and acquiring more of the compassion of Jesus. One day I walked in a labyrinth marked off by wildflowers.

In those seven grace-filled days, I also meditated on Scripture. With the psalmist, I learned to sing my own song, “All my life I will sing to you, my Jesus.” Over and over again as I read in the Gospels, I experienced the glad-hearted kindness of Jesus.

I was loved by God on this retreat and I returned home with more love and compassion for others–at least for a time. The ordinary world often makes compassion difficult, doesn’t it? So, my growth in love and compassion is far from complete. But in that wonderful retreat perhaps I sprouted a new blossom or two.

This is a text widget, which allows you to add text or HTML to your sidebar. You can use them to display text, links, images, HTML, or a combination of these. Edit them in the Widget section of the Customizer.